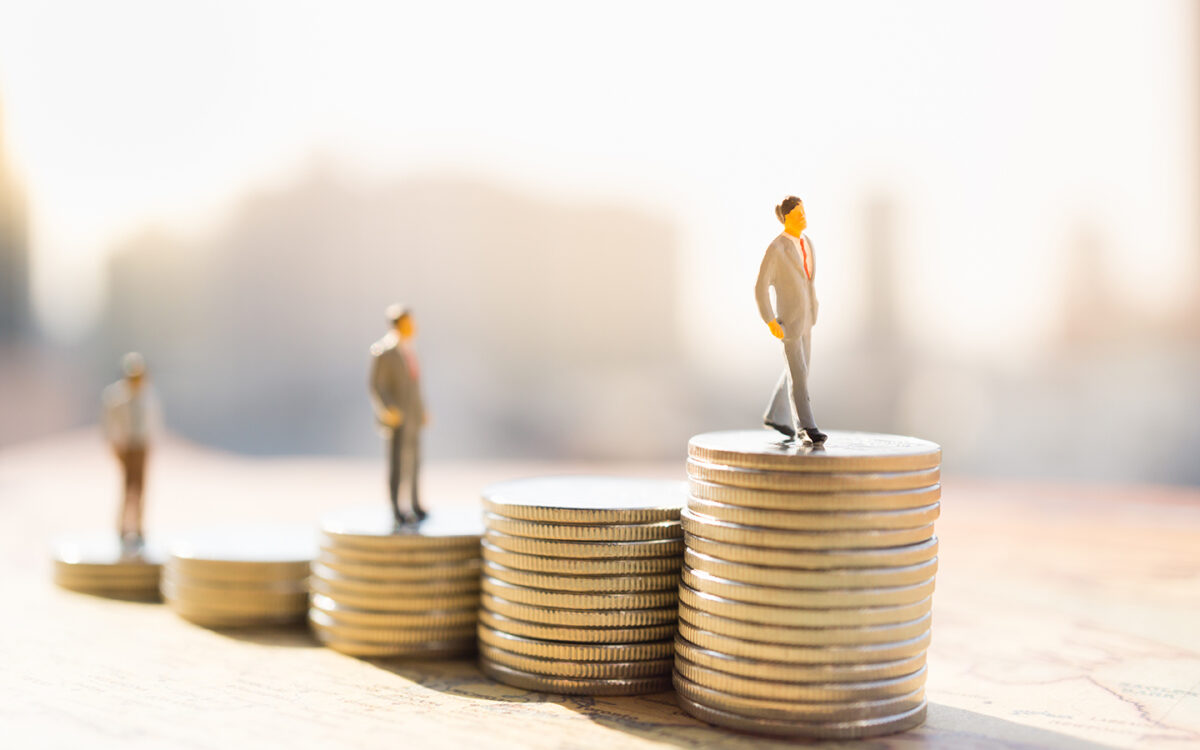 Auto insurance rates are increasing in 2022. Here’s how to prepare.

Auto insurance rates are rarely, if ever, static; instead, rates fluctuate based on several factors and circumstances. Bankrate’s extensive research has revealed that, in 2022, the average cost of car insurance rates will probably rise for many drivers. Several major auto insurers, including Allstate, Progressive, Geico and State Farm, have rate increases that took effect in late 2021 or early 2022 in many states. Allstate and its subsidiaries, for example, have had 20 rate increases approved in 13 states since November 2021. S&P Global Market Intelligence reports that rate increases from the companies studied vary from around 3% to just under 12%.