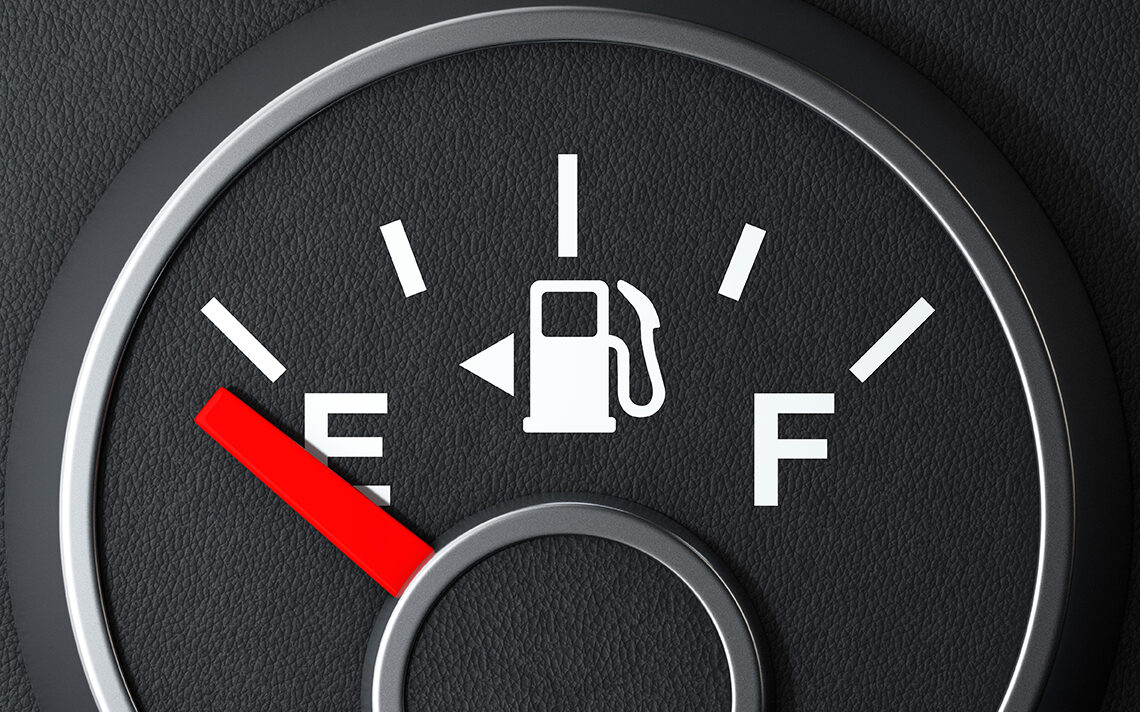 Unfortunately, rising gas prices have come with another unexpected cost for some car owners: There have been news reports from cities across the country of thieves drilling into cars’ fuel tanks to drain the gas, leaving the owners with an empty tank and expensive repair bills.

For example, a car owner in Central Texas filled his gas tank only to find his fuel gauge on empty the following morning. He noticed spilled gas on the ground and found a hole drilled in the fuel tank. A similar situation occurred in Los Angeles. A car owner suspected his car was leaking gas and he took it to a local shop. When the mechanic put the car on the lift, they discovered a gas thief had drilled a hole in the fuel tank.

A damaged fuel tank can be a costly problem. Replacing a fuel tank can cost anywhere from $400 to $1,000 (or more), according to iSeeCars.com, a company that analyzes 10 million used car listings a day to make pricing calculations.

If a gas thief hits your car, you may have coverage under your car insurance policy. Here’s what you need to know.