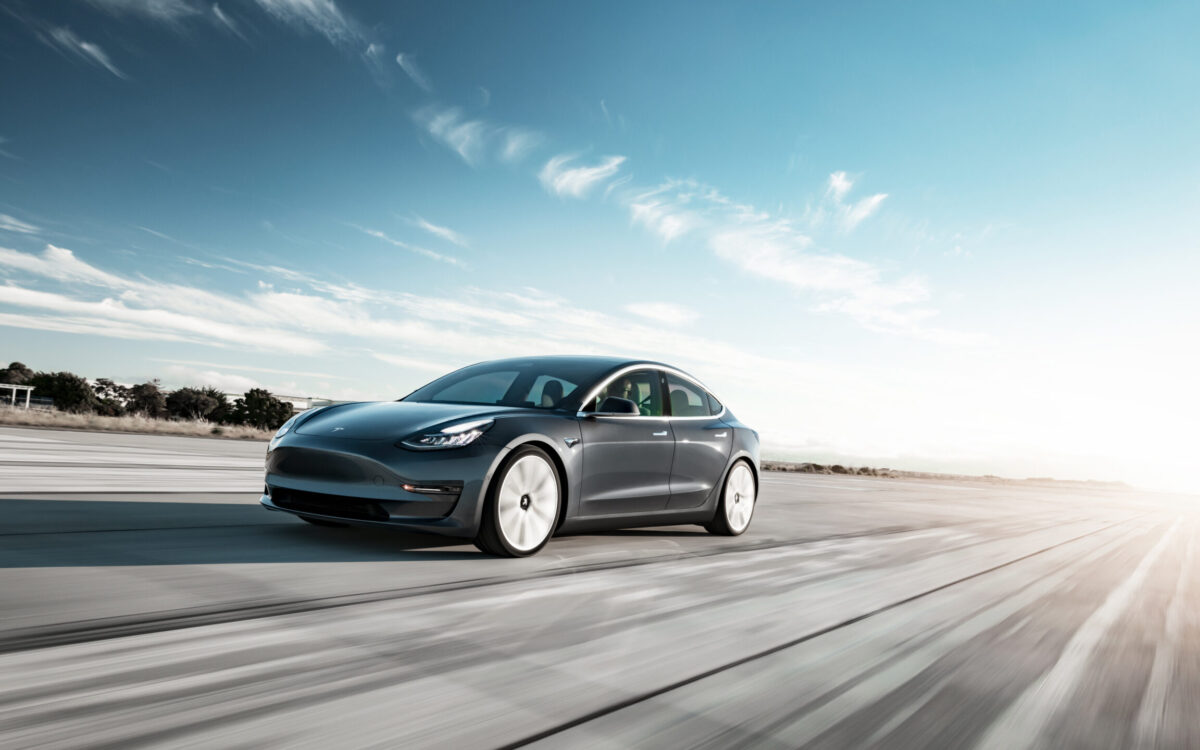 In a separate post we featured the 20 cheapest new-vehicles to insure for 2022, according to the annual report issued by the website Insure.com. Leading the list is the Subaru Forester compact SUV in its 2.5I Wilderness trim at an average annual $1,353. Even the most costly-to-cover car on the list, the Jeep Wrangler Willys Sport at number 20, costs a mere $1,415 per year.

But what about the models at the other end of the ledger? Unobtainable rides from the likes of Rolls-Royce and Ferrari aside, the vehicle that’s expected to command the highest insurance rates for 2022 among mainstream makes is the Maserati Quattroporte luxury sports sedan at an average annual $5,176. While nobody would likely cross-shop a sensible Subaru and a six-figure Maserati, the website’s survey indicates there’s a spread of $3,823 in yearly premiums between the most and least costly models in this regard.

Why such a marked difference? Generally speaking, inexpensive-to-repair models that tend to be driven gently and have top safety ratings are the cheapest to cover. On the other hand, the most expensive models to insure tend to be luxury rides that cost a fortune to fix, as well as high-performance models that put as much as 600 horsepower (or more) to the pavement and are subsequently driven fast and furiously.