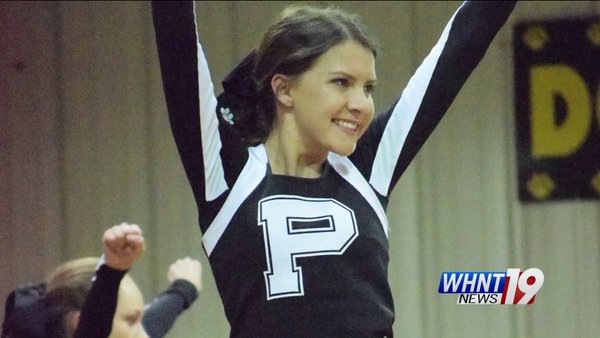 Swimming near freshwater docks: Be aware of Electric Shock Drowning

The death of fifteen-year-old Carmen Johnson seemed as mysterious as it was tragic. The high school cheerleader had jumped into Alabama’s Smith Lake for a quick swim after a picnic.

Now, authorities believe that the cause of her drowning may have been due to a hidden danger that can be found near freshwater docks, marinas, and boats.

As Fox 13 News reports, Carmen’s death was ruled an accidental drowning, but the true cause of the accident had more to do with the increasing number of electric appliances and devices on boats and docks. When such devices are not properly installed or maintained, they can “leak” electricity into the water, endangering anyone who comes close enough to contact the electrical current. The result is called electric shock drowning (ESD).

Because an electric current wants to find its source, electricity that seeps into fresh water will look for a better conductor— like the human body. Though it only takes a moment for the current to pass through the body, it’s enough to cause muscular paralysis, drowning, and even death.

Often there is no warning that the water is electrified, and conditions can appear safe until something gets turned on or otherwise causes an electric current to enter the water.