where to buy finasteride in singapore €63.92 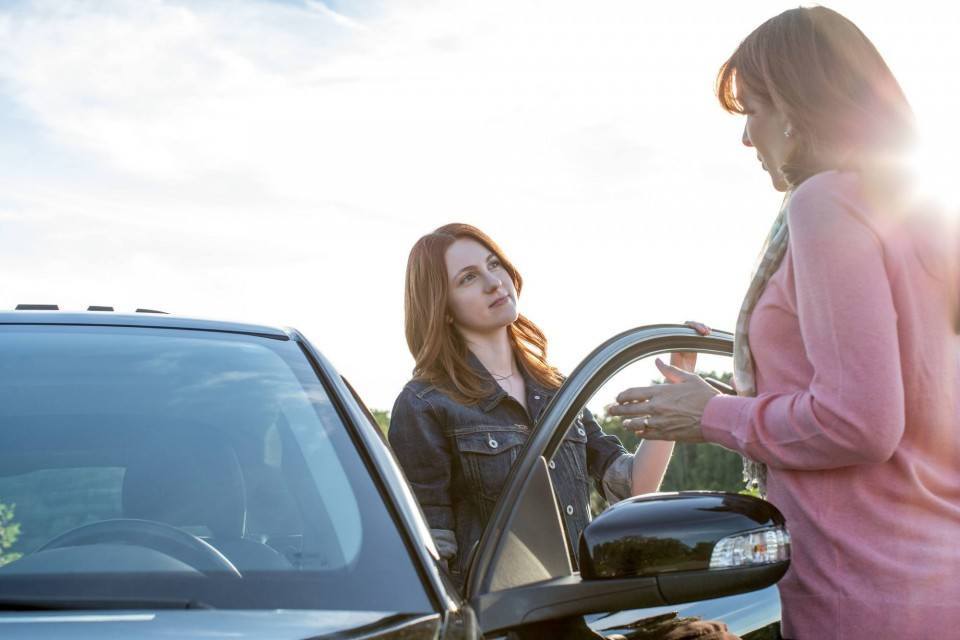 Teens on the Freeway: Start Them in the Slow Lane

Fearless teens may say they’re ready for freeway driving, but are they really? As their parent, are you ready?

After all, you will be their supervising driver as they venture out onto the superhighways and freeways. Here are some tips from driving instructors on what parents should look for in assessing their teens’ readiness for freeway driving.

“Practice is the most important part of being ready for the freeway,” said Andrea K. Stavast, owner of the Westwood Driving School in Los Angeles. She advised parents to have their sons or daughters complete all the state requirements for a teen to graduate from learner’s permit to a driver’s license before proceeding to freeway driving.

Signs that point to readiness

“A lane change is the hardest part of driving, whether it’s on the freeway or the street. So if your teenager can’t do a safe lane change at 30 mph, then you don’t want them doing it at 60 mph on the freeway,” said Andy Danek, owner of Chicago-based Illinois Driving School.

There are three signs that demonstrate a teenager has mastered the skill of making a safe lane change, Danek said. These steps include:

New drivers will often operate under the assumption they have to quickly merge into another lane and will whip the steering wheel in the desired direction. But the fastest way to move into another lane is to press the accelerator, Danek noted.

Confidence is another attribute teen drivers will need before they tackle freeway driving, said Tom Pecoraro, chief executive of I Drive Smart, a Maryland-based driving school.

“When you’re doing a speed over 40 mph, the stress level for the driver and passenger go up. So you have to have confidence,” Pecoraro said.

One way to check your teen’s confidence level is to observe whether he or she can operate the vehicle’s instruments without looking down at them and taking their eyes off the road, Pecoraro said.

Most students are not familiar with a vehicle’s instruments before they learn to drive, Pecoraro said. “They are less familiar with the basics, like which pedal is for the brake and which one is for the accelerator. They don’t have the broad knowledge of the car. All of these things make it complicated for driving the car,” he added.

Determining the depth of your teen’s observational and analytical skills is also important for assessing their freeway driving readiness. Pecoraro said to ask them to engage in a running commentary while they drive. For example, a student driver should, as she notices a new speed limit sign, call out, “I see the speed limit is dropping to 20 mph from 30 mph.” If the teen did not comment on the new speed limit sign, chances are she did not notice it.

Parents often try to have their teens tackle freeway driving before they are ready, Stavast and the other driving instructors noted.

“As I did with my own teens, I would suggest a teen makes the choice to go on the freeway and not be pushed to do it too early,” Stavast said.

Before venturing onto the freeway with their sons or daughters, parents should take two important steps.

First, inform the teens of some of the situations they will likely encounter on the freeway and what they should do, said Pecoraro. For example, tell a teen she may see other drivers tailgating but the only thing she can do is control her own car.

Second, create a game plan before getting in the car. This plan should include the route to be taken, how long the drive will last and whether the driving time will be shared between the teen and the parent. For example, the teen may drive on the freeway for the first 10 minutes with the parent taking over for the next 10 minutes and providing additional feedback on different driving situations, Pecoraro said.

He added these supervised drives should last no longer than 30 minutes and should not be used to run errands or as a means of transportation if that means arriving at a destination by a certain time.

When introducing freeway driving to your teen, select a freeway that usually has light traffic, making it easier to merge on and off the road, Danek said. Let the teen drive in the slow lane, because there is usually a shoulder off the lane. If the car in front slams on its brake, the teen can go onto the shoulder,” he said.

Stavast offered parents one final thought: “Nothing can prepare a new driver for dangerous situations better than experienced drivers sharing their own experiences and telling them what they did to overcome these bad situations.”

Additional resources on teen drivers can be found here.