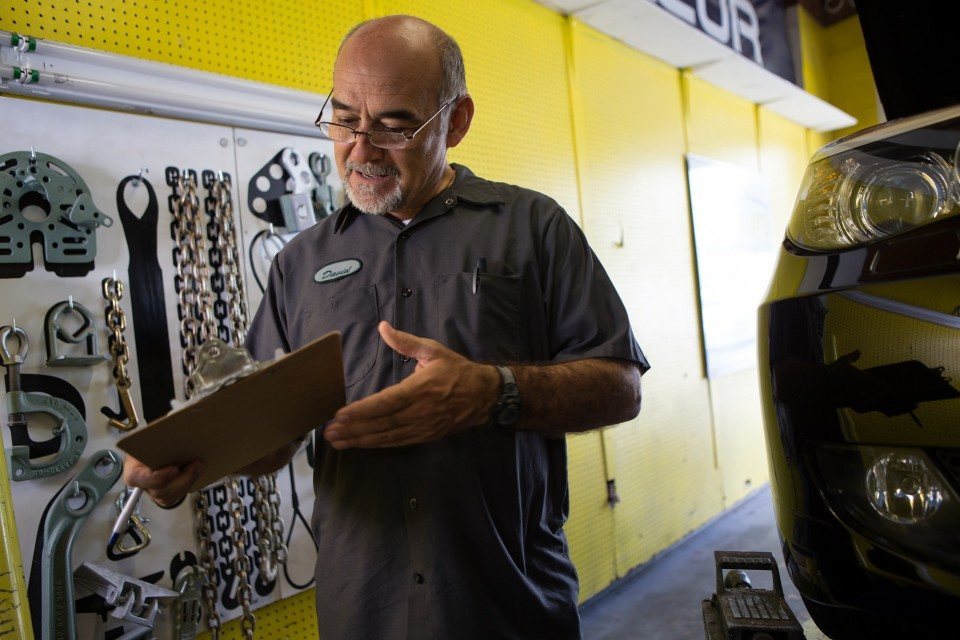 The Right Stuff: Why Using the Right Oil Makes a Difference

Although it may shock some old-school drivers, if you’re not using the proper oil for your vehicle you could be cutting your fuel efficiency, paying more for repairs and possibly shortening the life of your engine.

And that may be just the start. Some experts say that oils are becoming more specialized. No matter what the future of lubrication holds, here are some key ways to protect yourself and your car:

1. Resist the urge to shop the sales

Sure, the oil your manufacturer recommends may be pricey, but you shouldn’t opt for another, similar grade of oil because it costs less the day you’re in the store, according to “Car Care for the Clueless” author Pam Oakes.

“Don’t do it,” she says. “It’s cheap for your wallet in the beginning when you’re pulling it off the shelf, but in the long run it’s going to get you because you’re going to have to be doing repairs because of the ineffective oil.”

Engines may have changed but some inaccurate perceptions linger on, according to Kevin Ferrick, manager of the Engine Oil Program at the American Petroleum Institute. Many still believe all oils are the same and the thicker the oil is, the better.

“That’s simply not true,” Ferrick says, “If your car is designed for 0w20 and you put in a 10w30, you’re not only going against your owner’s manual, you’re going to hurt your fuel economy.”

It’s also important to heed those distinctions because the way cars use oil has changed, Ferrick says. It still lubricates, but in some cars it now cools the engine and helps the hydraulic system operate.