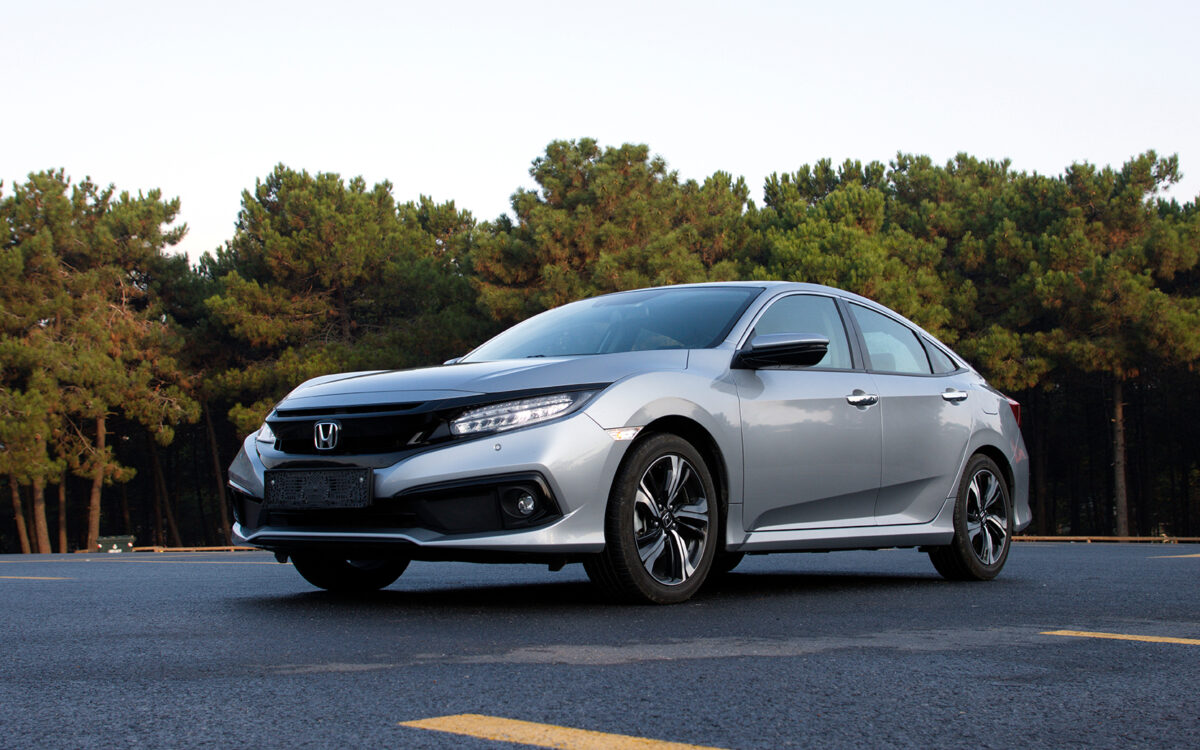 As if motorists aren’t already facing spiking new-vehicle prices and fuel costs, their car insurance premiums are likewise costing more than ever these days.

A while back we quoted a report that predicted, with more Americans returning to their daily commutes and road trips, car insurance premiums would increase by about 0.6% this year. That’s exactly what’s happening according to the annual lists of average insurance costs conducted.

Last year, for example, the Honda CR-V compact crossover SUV cost, on average, $1,285 annually to insure, while the latest figures peg the cost at $1,366. A Subaru Outback that commanded an average yearly premium of $1,330 in 2021 now demands $1,407 for the same coverage.

Auto insurance premiums are based largely on largely intractable variables like a motorist’s driving record, age, gender, marital status, and where he or she lives. One’s credit rating can often also affect rates. By those standards, a young, unmarried male driver having tickets and/or at-fault accidents and poor credit who resides in a big city will pay the most for coverage among all motorists.